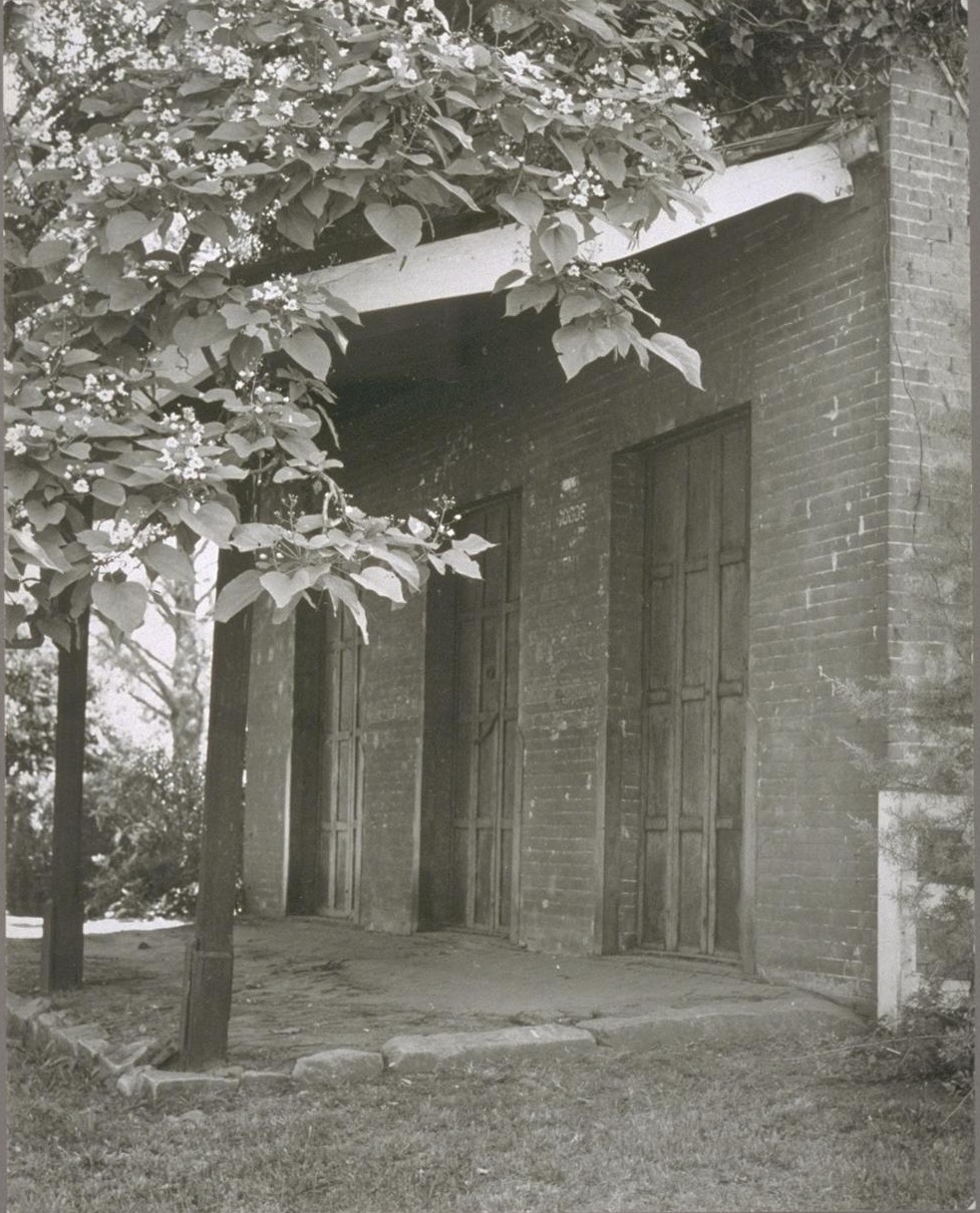 It wasn’t always known as Lotus, this now quiet Gold Rush town on the South Fork of the American river just to the west of Coloma. Originally it was named Marshall, in honor of James Wilson Marshall, the discoverer of gold. Around 1850 the name was changed to Uniontown, likely in honor of California statehood. Finally, at the suggestion of a local businessman, one Mr. Adam Lohry, the name of the town was changed to Lotus.

The actual reason why the name was changed from Uniontown to Lotus may be lost history, but some report that it was because “The inhabitants of the community were as easy-going as the lotus eaters of the Odyssey.”

To add even more confusion, there is some information on a Unionville (not Uniontown) post office that was established on Mar. 6, 1861 with Gaston D’Artois serving as the first postmaster. There is no location given for this post office, yet it is noted that the town was once called Marshall and that it was on the South Fork of the American River. However, neither Marshall or Uniontown had a post office, according to the same records of the Post Office Department, leading one to believe there is some confusion between the names Unionville and Uniontown. The Unionville post office, wherever it was, would last less than a year and be discontinued on Feb. 2, 1862.

The first store was opened by Inglesby & Merrill, followed by ones owned by Franklin Prague (Mr. Prague also built the first Uniontown bridge across the South Fork of the American River) and by Benjamin Smith. Mr. Smith must have been a popular man in his day, because when the town name was changed from Marshall to Uniontown, naming it after him had been a serious consideration.

On what was then known as saw-mill slough, Athens & Vance opened the second saw mill in the county, shortly after Sutter’s was completed. Little is known about its operation or whether it continued to saw lumber after Sutter’s mill stopped.

The first family in town was that of a Mr. Olmstead, who moved there from Oregon. Shortly thereafter, the families of William Cromwell, John Thompson, Robert Wood and H. K. Stowe arrived to join them.

In 1850, Law & Stevens opened the first bakery and during that winter sold what the miners said were “the very smallest loaves of bread”. This was not because they couldn’t make the loaves larger but because it cost them $50 per hundredweight for flour and, on top of that, a shipping charge of $16 per hundredweight just to get the flour from Mormon Island to Lotus. Also, many miners wanted bread, so they made the largest number of loaves they could, using the least amount of flour.

There was already a profitable ferry operating in 1851 when store owner Mr. Prague convinced sixty people to buy shares in his bridge. The bridge tolls collected ran as high as $600 to $800 a month, and sometimes as much as $25 in one hour. In 1855 it was damaged by high water and repaired by three gentlemen named Pogue (Prague?), Ingelsby and Roubant. In 1862, the same three were forced to make more repairs when the flood that completely washed away the Coloma bridge damaged this bridge’s approaches. The main span of the bridge, some 80 feet in length, was fortunately far enough above the high water to avoid damage to it that time.

In 1853, Adam Lohry opened a general store and, a few years later, erected the brick store that still exists and has been lovingly restored as Café Mahjaic.

Lotus was a major supply point for the miners in and around the community since it was on the main supply route from the docks at Sacramento to the area – a road that passed through Folsom and Green Valley before turning north towards the Coloma valley.

Although many curves have been straightened with the advent of modern road building equipment, this route pretty well followed the present day Green Valley Road, a portion of North Shingle Road and Lotus Road.

Like Coloma, Lotus also felt the decline of mining just a few years after the initial discovery. Also like Coloma, the area proved to have rich soil and adequate water and soon became a noted fruit and grain growing area.

What remains of the historical community of Lotus, formerly Marshall and Uniontown, provides only a hint of its former greatness.

Everything is quiet now, but it is said that if you listen hard enough, you can again hear the echoes from the mines, mills and the many thousands of people who passed through there on their way to seek their fortune.